I'm looking for...
Return to Headlines

Tell us a little about yourself and where your education took you?

When I was in High School, athletics played a big role in my life. I played freshman football and four years of basketball and baseball. After graduating from APW in 1974, I attended SUNY Cobleskill for two years to obtain an Associate of Applied Sciences degree in Recreational Land Management.

Where did your career take you after college?

After graduating college in 1976, that summer, I worked at Omega Wire Company in Williamstown, NY. Then, in December of 1976 through 1980, I served in the United States Marine Corps as a Field Wireman and Radio Operator. I was stationed at Camp LeJeune, North Carolina from 1976 to 1978. During that time, I participated in exercises in the Mediterranean for a 6-month period. From 1978 to 1979, I was stationed in Okinawa, Japan, and participated in cold weather exercises in South Korea. Afterward, I was stationed at the Marine Corps Air Station in Beaufort, South Carolina, until December 1980, where I achieved the rank of Sergeant.

What did you do after the Military?

On September 26, 1981, I married my wife, Jill Howland from Camden, NY. After 40 years we are still married and have two children. Shortly after getting married, I began to work as a Radiation Protection Technician at various Nuclear Power Plants from April 1981 to September 1983.

Where has your experiences led you most recently?

Once I retired from my full-time job, I started working at various Nuclear Power Plants as a Project Manager and Lead Installation Representative from 2014 until October 2020. I currently live in Camden, NY and have served multiple positions at many different local clubs and organizations, including past Master of Amboy Lodge #650, member of Marine Corps League Detachment #999 and Toys for Tots Coordinator. 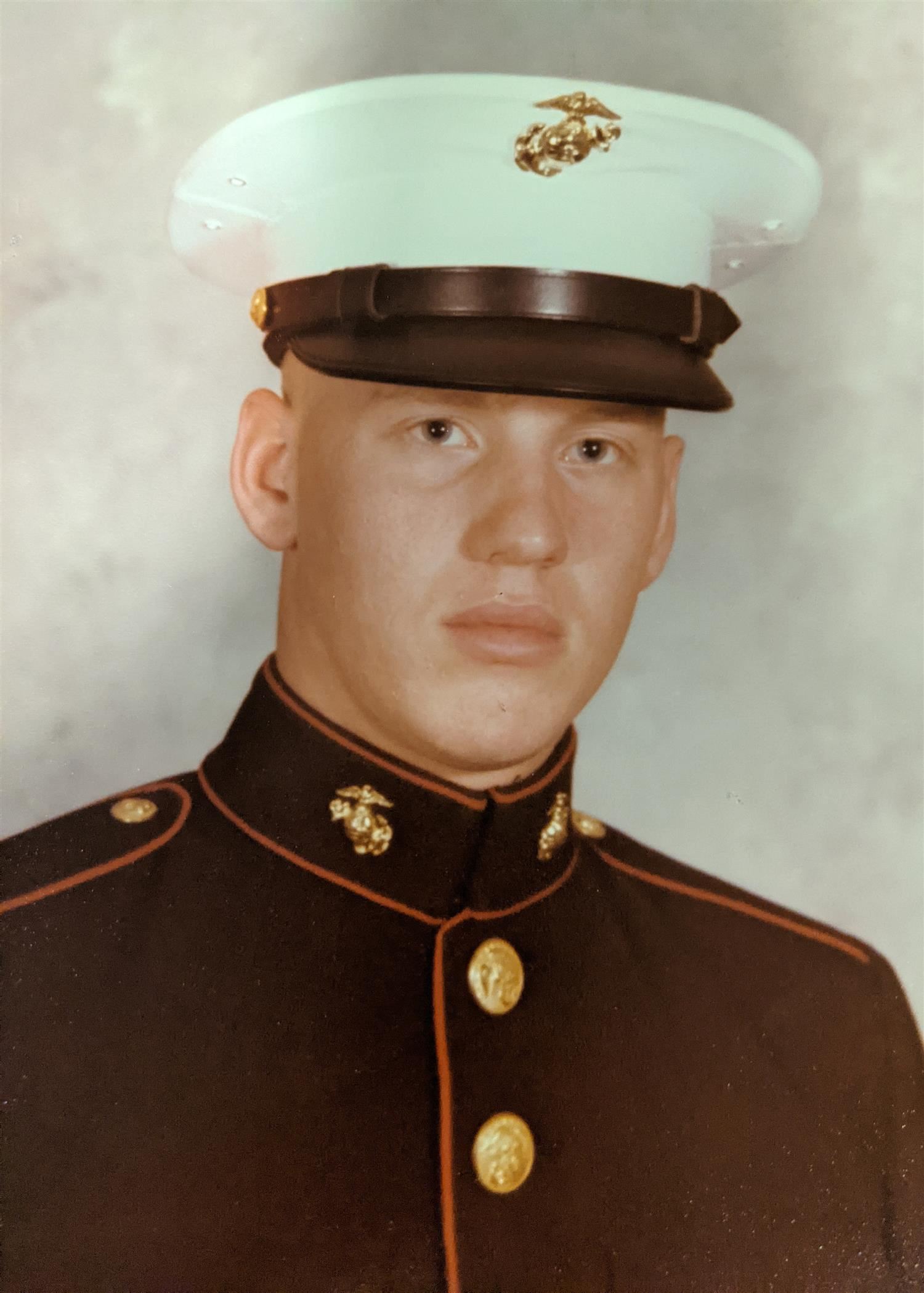